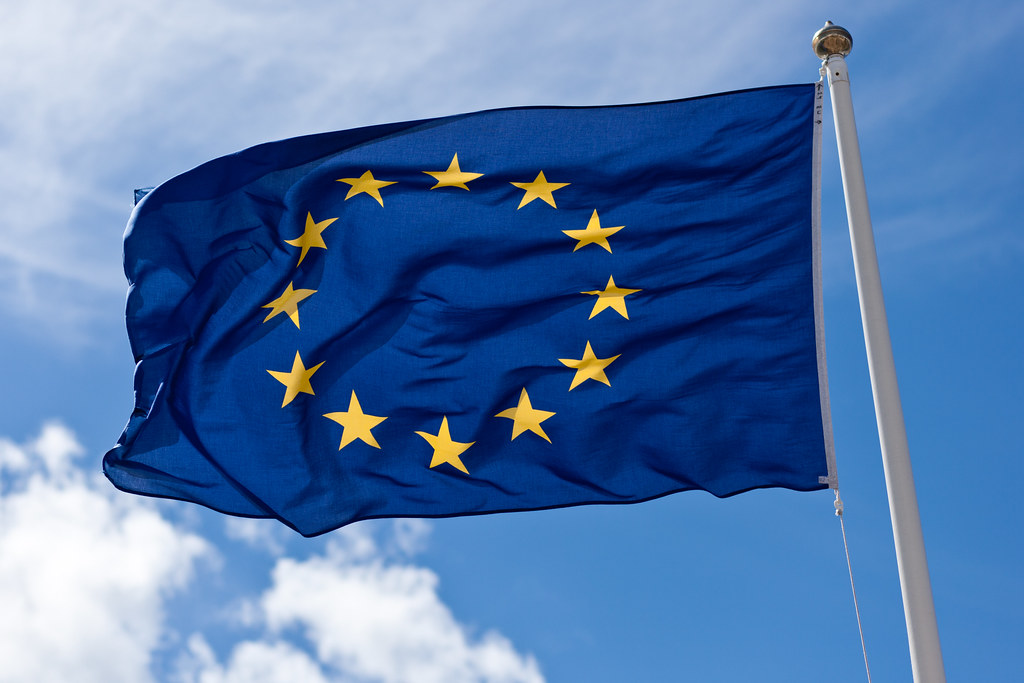 In many ways, the European Union has been a big umbrella for the environment, a point where there is a big consensus about the usefulness of the institution. Whereas many states members had a dim legislation regarding the protection of the environment, European Directives, such as the Birds and Habitats ones, pushed them towards a more protective law (although those directives could be better applied). But after the last elections to the European Parliament and the new composition of the European Commission (the EU executive body) that might change.
With a quick analysis of who are the new commissioners and what the president of the European Commission asks them to do, you will also quickly see why the NGOs across Europe are in Red Alert and transmitted Jean - Claude Juncker their fears and concerns about the new policies. In general terms, we can see 7 Vice-Presidents, none of them with reference to the Environment and with a stronger hierarchy, as legislative proposals from commissioners need the approval of his superior Vice-President. Another alarming issue is that there isn't any Commissioner exclusively for Environment any more. This one is now fused with Marine Affairs and Fisheries having Environment less importance in his affairs.
Let's take a look at some of the new faces of the next European Commission.

Jean - Claude Juncker
President
The former president of Luxembourg and candidate of the European Popular Party to the EC presidency is the responsible of forming the new European Commission and assigning the "homework" of each commissioner (aka. Mission Letters). Well-known liberal, one of his priorities is to deregulate the EU and remove legislation that might interfere with economy, as we can read in the Mission Letters to the Commissioners.

Karmenu Vella
Commissioner for Environment, Marine Affairs & Fisheries
A veteran politician from Malta with non-existence experience in Environment and involved in some business in tourism. The island is well-known to have problems regarding the application of the Birds directive, a legislation that Juncker asked him to evaluate and merge. That's already a hint about what Juncker might think about nature protection. His "boss" is the Vice-President for Jobs, Growth, Investment and Competitiveness (*cough*), which he sets very well the priority: 1st Economy, 2nd Environment.
Miguel Angel Arias Cañete

Commissioner for Climate Action & Energy
Another veteran politician. He has been twice Spanish Minister and not without polemics. He defended the River Ebro diversion to water southern regions, even when it has not exceedingly water, and all of it is needed to maintain alive the Ebro Delta, a high important wetland for birds. If he wants to be Commissioner he will have to drop his shares in two oil companies, a controversial issue, but he didn't do it when he was the Spanish Minister of Environment.
The merge of Climate Action and Energy might give priority to Energy, and only act against Climate Change only if this doesn't interact with the economy.

Phil Hogan
Commissioner for Agriculture & Rural Development
Maybe the only good point is that he was the Irish Minister of Environment, which might give him a greener perspective once he starts applying new policies. However, examining a little bit his past, we see how Climate Change policies were not a priority in 2011. Shortly before his transfer to European institutions, he instigated the demanded law, but with some weaknesses and without a strong application over the Agriculture sector (the responsible of the 30% of GHG in Ireland).

We still have to see what's going to happen in the end, it's not nice judging beforehand, but there are clear indices that we will have to fight more than ever not even for a better protection of the environment, but to keep what we already have.
And you? What do you think is going to happen?