“Every country is able to destroy the earth system in order to respect their own national sovereignty and the interests of their nationals, in spite that we live under the same physical system and we breathe the same air.” This should be the first article that should be draft from the conclusions of the COP15 in Copenhagen during December 2009.
As sad as it is. The classic 19th century European nation state definition has marked the guidelines of a decision that will affect the earth system, its life and its human population without distinction of their nationality, origin, religion, gender, race, or age, among those different factor that make the humans different from each other. 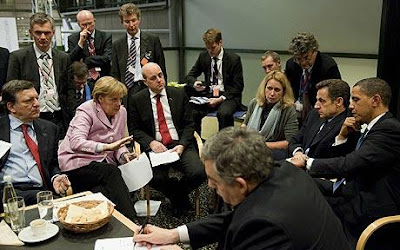